The South China Sea Disputes as a Global Security Issue

The South China Sea is a semi-enclosed sea that embraces the area around 3,685,000 square kilometres and holds a critical geographical position, as it is positioned at the nexus of Southeast and Northeast Asia – a meeting point of global sea routes. It also sits on the vital sea lanes connecting Northeast Asia and the Western Pacific Ocean, offering the shortest routes between the two.

The waterway is also contentious due to the estimated $5.3 trillion worth of trade passing through its waters annually, consisting almost one-third of all global maritime trade. The broader disputes are between China and four other ASEAN member states: the Philippines, Vietnam, Brunei, Malaysia, with addition to Taiwan. However, most contentious issues involve China, Philippines, and Vietnam over the fate of the Spratly and Paracel island groups.

In 2010, the issue was first mentioned at the ASEAN Regional Forum (ARF), a key forum established in 2014 to promote security dialogue on area political and security issues as well as contribute to efforts towards confidence-building and preventive diplomacy. 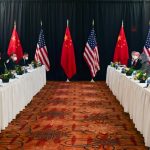 Recent Tension in the South China Sea: New Chapter of the US-China Rivalry?

The global pandemic has contributed to the rising tension between Washington and Beijing. During the ...
Daha Fazlasını Oku 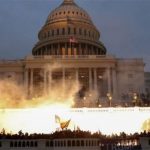 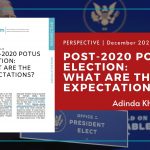 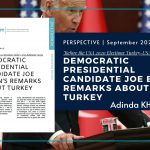 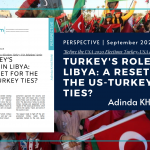