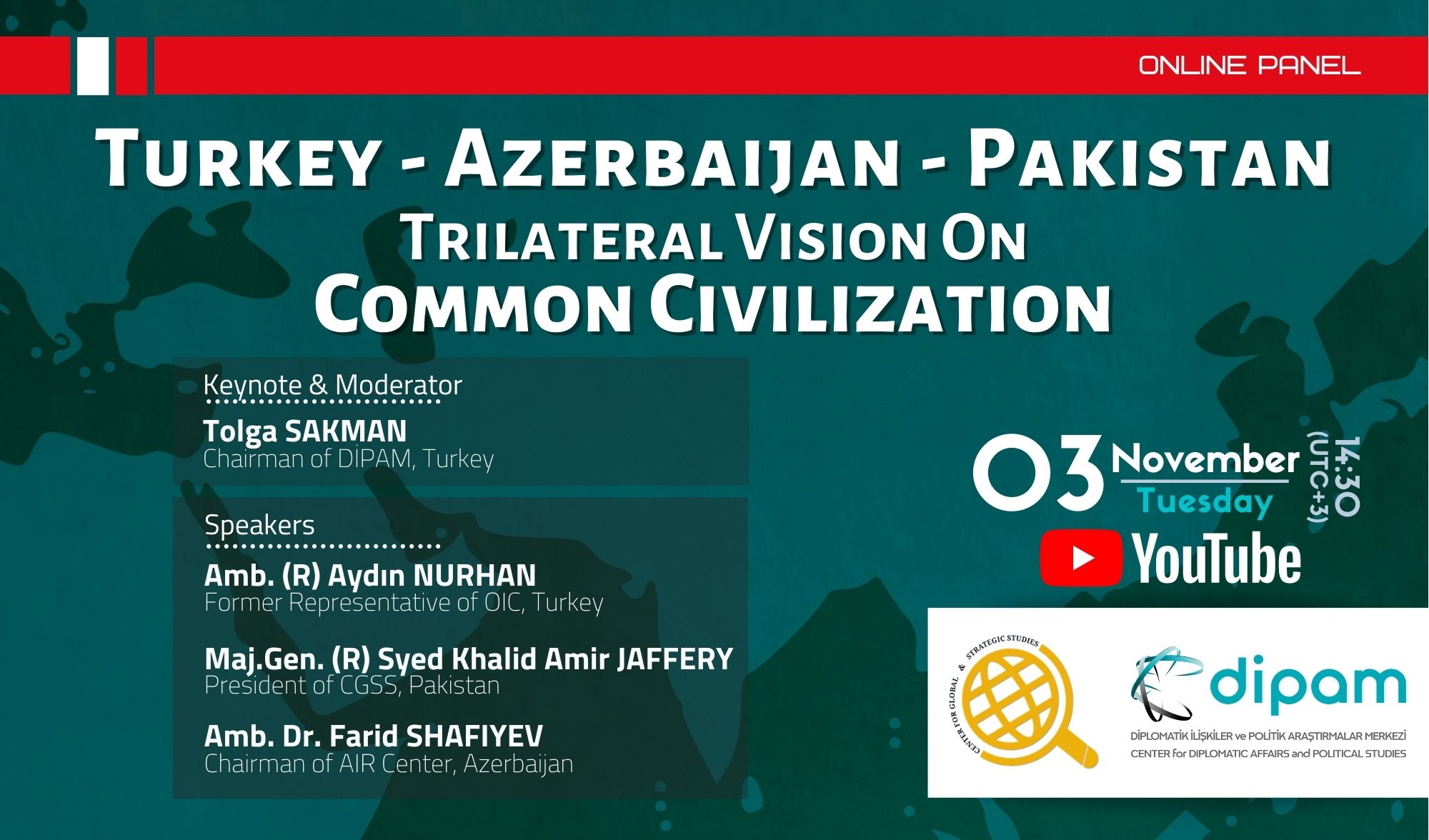 In recent years, the world is facing with some global, regional and extensive problems and threats, such as conflicts, pandemics and migrations. These issues are threatening not only the region but also the whole world with their global effects. In such situation, the world have witnessed that the global system and international organizations couldn’t  reach the capacity in managing such crises.

The World, nowadays, is going in a different concept, where we all see that the interdependencies and economical ties of countries are not enough to build up an institutional relation and provide stability alone. The unjust world system brings about illegal and terrorist movements in where people could not take a part in the global wealth sharing. On the other hand, hunger, unending conflicts, failed states are surrounding the region and making problems much harder to manage. In such environment, where the global system almost started to create only problems, regional powers and initiatives became more important than ever now.

More than historical and cultural ties, Turkey, Pakistan and Azerbaijan share and fed by the same civilization construction, which includes not only Asian, but also African and European values. This joint civilization construct has the motivation and moral value capacity to bring these three countries together and to open an alternative way where the so-called universal values have already started to degenerate. In the recent issues, like Syria, The Eastern Mediterranean or in Karabakh, the region and the world have seen that one-sided world view of the global powers and the global system is acceptable no more by the regional powers. It seems as it is important now to make this stance sustained and extensive as well. Therefore, this stance of Turkey, Pakistan and Azerbaijan; which we call now as “three countries, one nation”  shall be studied carefully by relevants in order to lift effectiveness and expand.