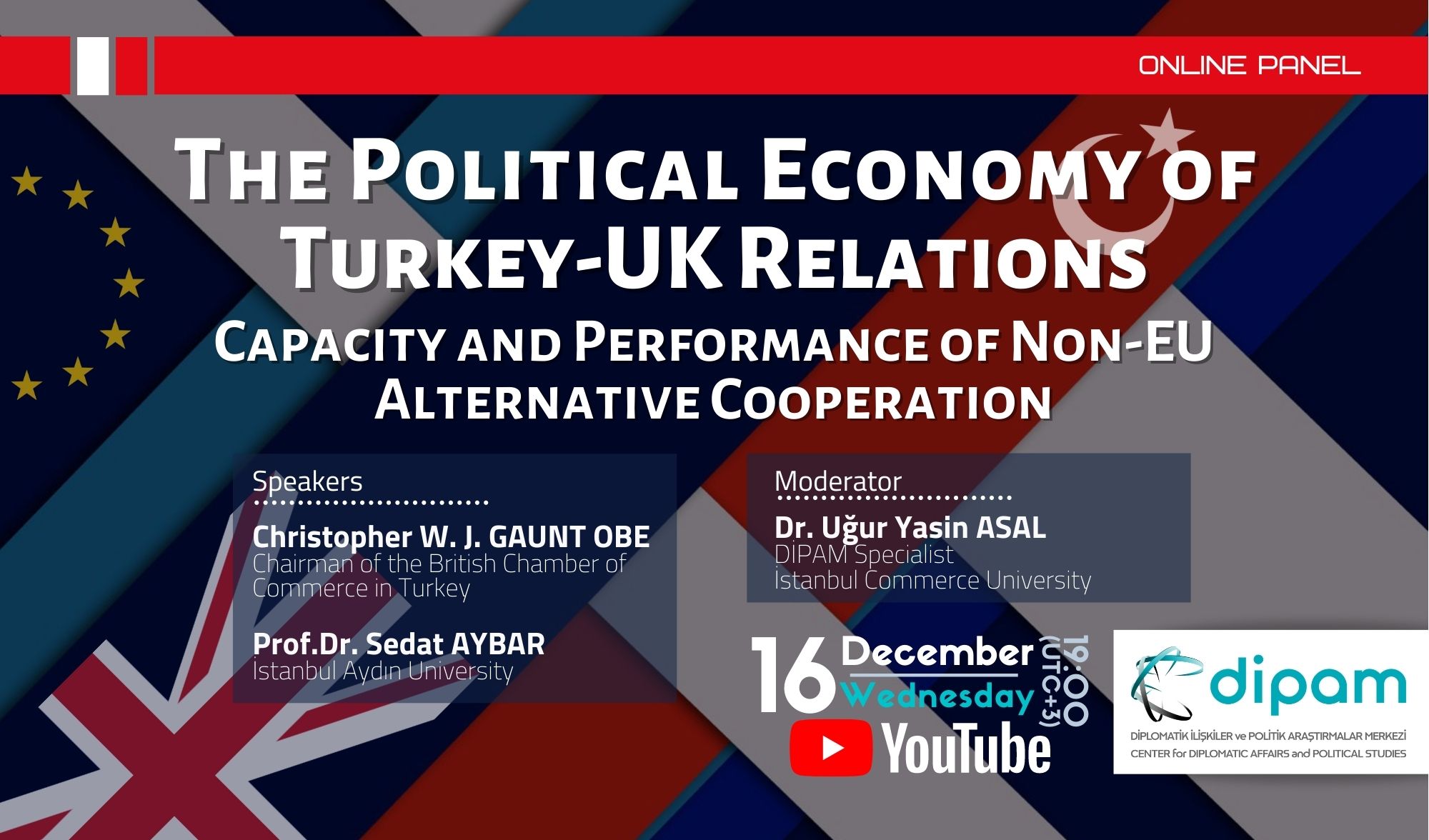 Turkey – United Kingdom bilateral relations has a multidimensional structure. United Kingdom is one of the leading partners of Turkey in Europe which together in membership of the same organizations such as the NATO, the European Council, the G20, OECD. Developments in the Middle East, Cyprus, new relations order between Turkey and UK after Turkey’s European Union (EU) membership process and United Kingdom’s seperation process (Brexit), cooperation in security, counter-terrorism and irregular immigration fields, collaboration in economy and defense industry are priority issues in bileteral relations.

The United Kingdom supports our country’s EU membership as a nonpartisan state policy, although it has left the EU membership. On the other hand, factors such as the similar attitudes towards faced international problems, close military cooperation at the NATO Alliance and bilateral level, and the increasing trade volume clearly show the point the relations have reached.

Turkey is one of the countries which UK maintain the current level of bileteral relations and aim to develop relations further levels after “Brexit” period. After Brexit process UK has to make new regulations in commercial area, against the possibility of end partnership in Customs Union, UK aiming to continue commercial activities with Turkey with signing new treaties including Free Trade Agreement. Initiatives which has mutual benefits can create new areas of economic challenge for Turkey who is  member of the Customs Union and negotiating for EU’s full membership.

UK always be one of the less effected countries by fluctuating relations between West and Turkey. During this times two countries improved diplomatic and economic channels which today actively used. Economy politic realities and alternative approaches in two countires relations which are aiming to reorganize relations with Europe will affect not only Turkey – UK relations but also affect short term regional developments as a multidimensional event.

“AUKUS Pact and Its Implication on the NATO Alliance” Online Panel

Turkey-Egypt: The Two Gates of the Eastern Mediterranean