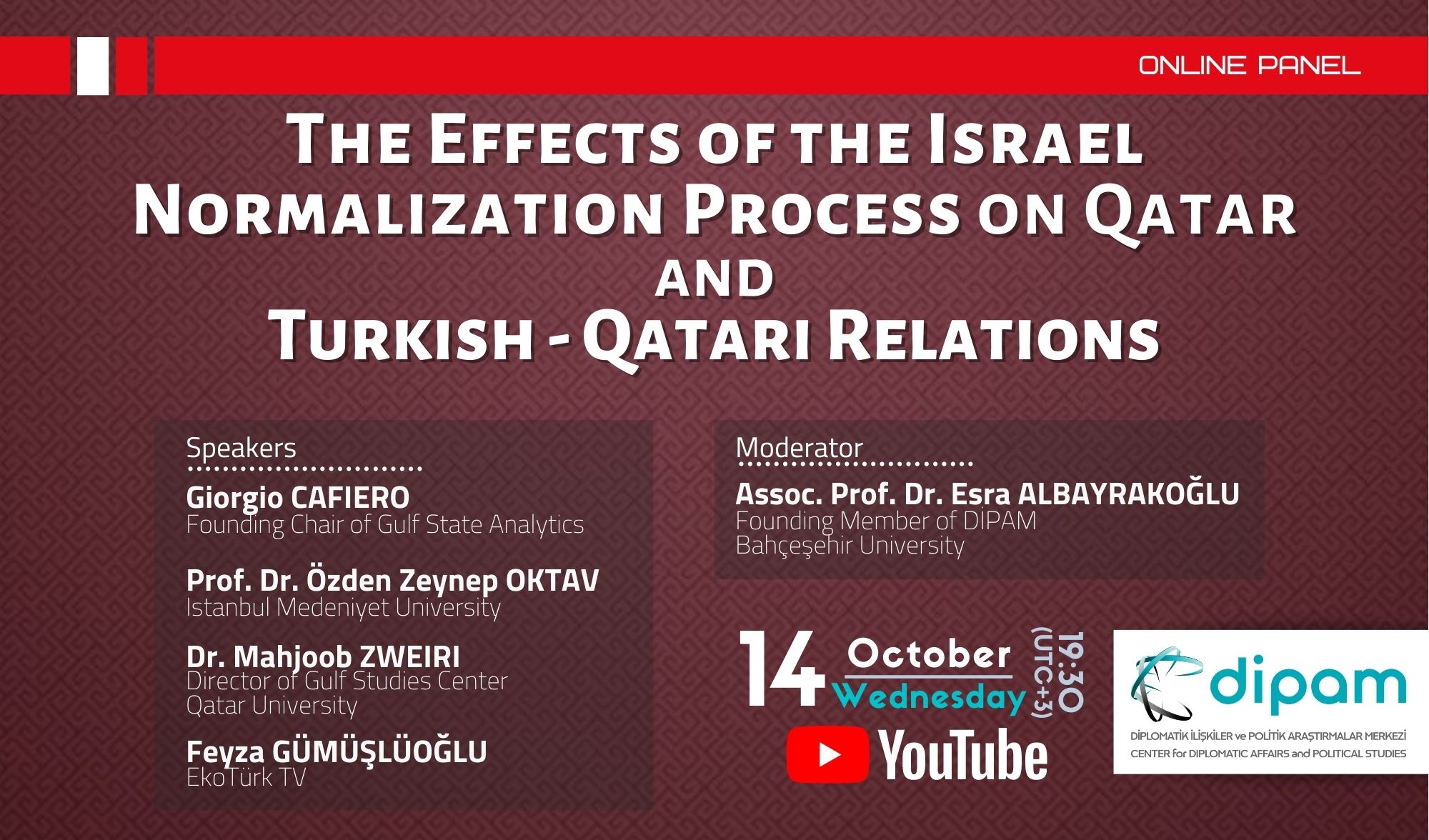 Following in the steps of Egypt (1979) and Jordan (1994), the United Arab Emirates (UAE) and Bahrain have recently signed US-sponsored deals to normalize their relations with Israel towards a broader Arab-Israeli peace. Qatar and Turkey vociferously criticize this move on the grounds that it betrays the Palestinian cause, despite the fact that both countries have been enjoying extensive relations with Israel for so long. They argue that the Arab-Israeli dispute would continue unabated in the absence of a Palestine state with a capital in East Jerusalem and Israeli withdrawal to the lines of June 1967.

Ironically speaking, Qatar has been at odds with its Gulf peers for openly improving its relations with Israel as early as 1991. However, this was part of an intricate balance of policy to conduct relations with opposing actors and establish itself as a regional power broker. Qatari foreign policy is built on flexibility and non-alignment, getting along well with both the USA and Iran or Tel Aviv and Hamas.

Qatar might feel pressure from its Gulf partners as well as Washington to be part of the normalization process. The issue also obstructs Qatar’s charm offensive in Africa, since poor states like Chad and Niger are asked to take sides, as was the case during the Qatar Crisis of June 2017. The scheme has also led Palestinians pivot to Qatar and Turkey for support, signalling that Doha and Ankara would collaborate more with Tehran as another faithful advocate of Palestine.

In the light of this overview, our online panel will discuss these subjects below:

1. Overview of the latest round of Arab-Israeli normalization
2. Historical comparison of Israel’s relations with Qatar and Turkey
3. Overview of Turkish-Qatari relations
4. Qatar, Turkey and possibly Iran as a counter-bloc against normalization (also consider here Russian concern about the military balance against Iran)
5. Implications for Qatar and Turkey’s relations with the broader Arab World & the USA