Moderator Ellen WASYLINA started her speech by introducing the panelists. She explained the purpose and subject of the panel and evaluated the environment in which the American elections would be held as controversial. Stating that this election process is more contentious compared to other elections, she said that hostility, disagreement, division and opposition between the parties are at an extreme level. She said that this situation was not only among politicians but also widespread in society. Covid-19 started last year and has become a global epidemic, by putting countries and politicians into trouble; she stated that it affected political, economic and social life in a very different way. She stated that this process forced political decision-makers to restrict and to introduce new social, health and economic regulations. She stated that the epidemic period also affected the USA politically and economically, and evaluated the society’s perspectives on the election process and leaders progressing in this process.

She stated that this election will affect the US foreign policy and its role in the world and these effects can be observed especially in the Middle East, Eastern Mediterranean and Europe. The moderator explained 4 main topics to be discussed in the panel and provided time for panelists for their introductory speeches. 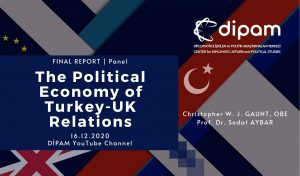 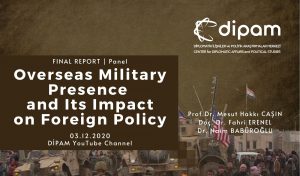 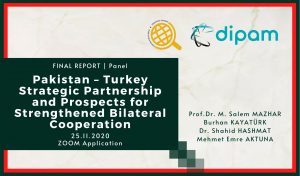 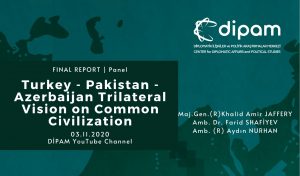 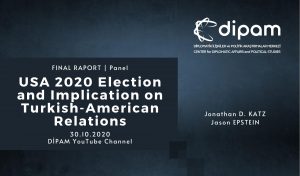